Microsoft tests feature to give people control over their personal data

Microsoft is creating Bali, a “personal data bank” that puts users in control of any and all data collected about them. Any information that a user generates will be stored in the bank and the user will have the ability to view and manage that information. They will even be given the choice to share and monetize the data if they so choose. 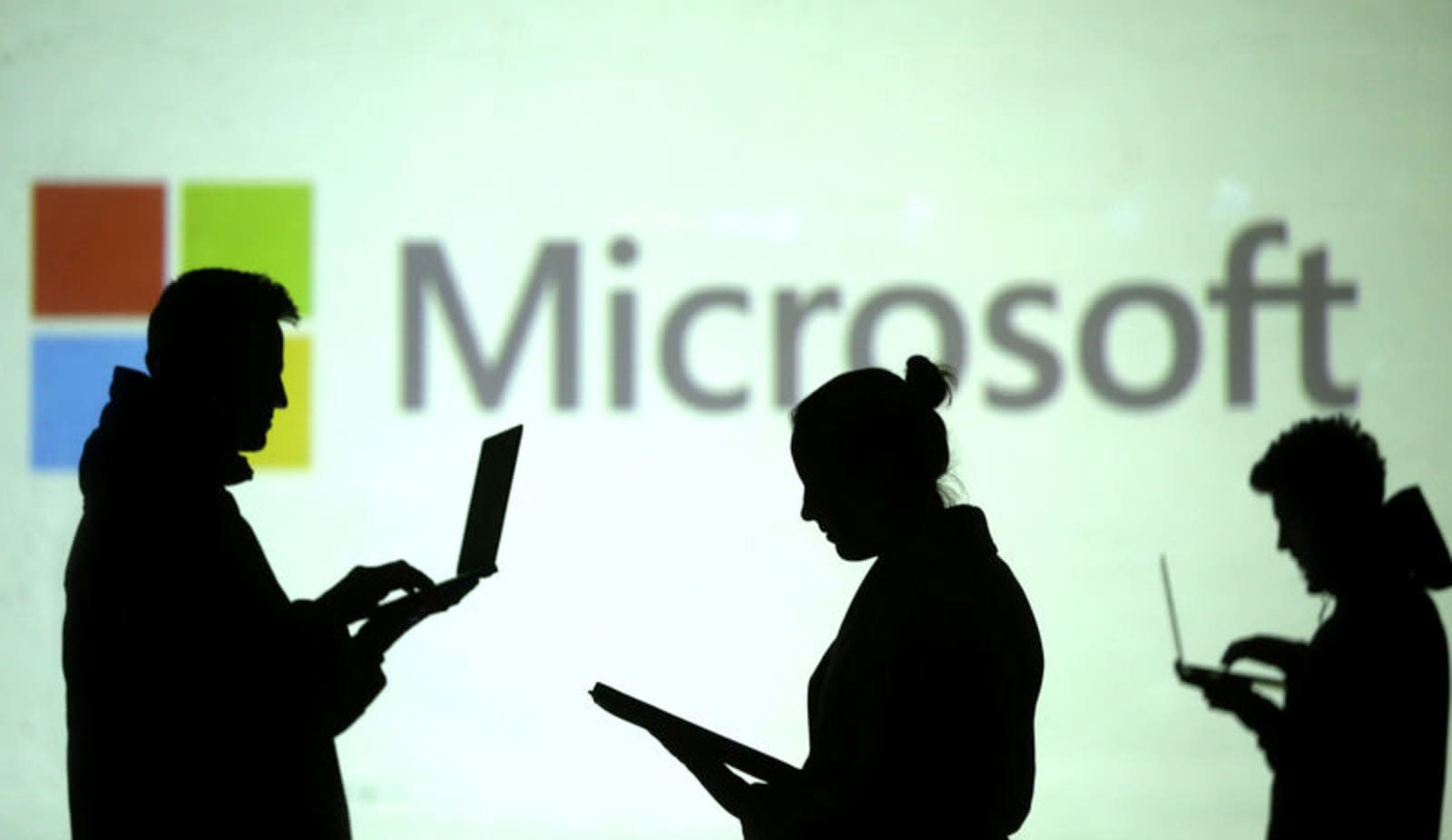 Microsoft tests feature to give people control over their personal data |...

Microsoft appears to be working on a project called Bali that would give users the ability to control data collected about them.

I was expecting this

I think it is really important that SOLID gets up and running as quickly as possible. I well remember that IMAX video was considered by technical users to be far superior to VHS video. All the reviews said so, but it was VHS that became the video of choice with users, and IMAX died a death.

We all know that SOLID will be better than Microsoft’s Bali, but our opinion will not matter in the long run. The ease with which users can access and use SOLID or Bali will determine how many non-technical users (the vast majority) will use each one.

If Microsoft get this right they already have a large Windows user-base that they will be advertising Bali to. SOLID will have to be really special to compete. Solid needs to get some advanced momentum in place before Microsoft can queer things up.

Isn’t that the same as what happened to Windows? Other platforms were considered superior to Windows, yet windows won the race.
I think the problem is that we think of it as a technical ‘thing’ instead of a user ‘thing’. Microsoft had a great marketing machine and a bad platform. Let Solid be a perfect (non technical) user-centered platform and try to reach them in this fase of the development werever possible. Don’t get me wrong great work by the coders so far, but now we need the philosofers, the artists, the man-machine specialists to get linked to the process.
Don’t let Microsoft rush us, they have the money, we have to create momentum

Wow! I’ve been sitting here trying to think how to say it! You did and very nicely:-)

Zip drives were junk but they took the world by storm.

Monday MIT starts their IAP session and on February 5 they start their first day of class. I’m hoping Inrupt at least is open for business again on Monday and not a month from now.

I looked over the lifecycle of implementing platforms https://github.com/solid/solid-platform#servers and it is less than inspiring.

Inrupt is new but has the huge dross of university playground and prototyping and learning. Needs to shake all that and focus(steady work 2080 hrs/yr per person) on what their core is going to be and how will the end user ever agree its the way to go.

What made the nodejs community? It’s worth looking at the graveyard of specs out there and ask what happened? How to avoid the same pitfalls.

Code can very easily be a trap if to much value is placed on it. With another fellow I was put to maintaining and extending a piece of software developed over 10 years licensed out of a university. We were constantly being told whatever you do don’t hurt this code and maintain it’s style like as if it was gold. There came a week when our betters were on vacation; we had our assignments, sitting there quietly for a while we finally broke silence to go for lunch and discovered both of us hadn’t even looked at the assignments ; we both had started a different aspect of the main algorithm from scratch! We became rebels that week! Got it!. Our betters came back and decided(I think by reading body language they best leave us alone for a change). Three months later we had from scratch calculations running in 7 1/2 minutes which used to take 5 days and the icing on the cake we proved we got the right answer for the first time